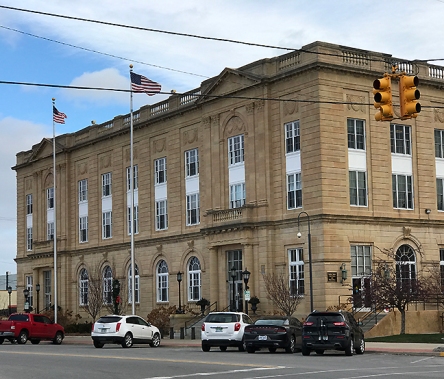 Today is a tough day. Someone who used to be one of my closest friends, so much so that we are godparents to each other’s daughters, is being sentenced on child pornography charges.

I never saw this in him. In my last chat with him in March, I believed this must be some sort of heinous mistake, sabotage. He said, “Do me a favor if you haven’t already: Reach out to ___,” his daughter. I already had, told him so and said to stay well, and he thanked me.

Just over two months later I heard an update, asked how he was doing and instead reached his wife, who said he was in jail. She was reading the charges in the student newspaper of the university where they both worked, and I think for the first time understood he was guilty. A little later I reached the same horrific conclusion.

There is at least one physical victim in this, and of course her suffering is greater than ours. But something I have found in the past 6 months is that there are few outlets for discussing the impact of this betrayal. My daughter and I have each other, but not much else. As soon as people hear “child pornography,” they are so repulsed they can’t talk any further. But we need to.

This monstrosity is not what I chose as a godparent, or so I thought, yet the time frame in court documents says the activity was there even then. I think of the “dry drunk” that caused him, an alcoholic, problems at a job and am immediately shot down. I’m not trying to excuse him, I say; I’m just trying to understand. This was not the man I knew.

Who would choose a pedophile as a godparent to a baby girl? Me, apparently. Not knowingly, but I did.

There are positives in this, believe it or not. My goddaughter is an amazing young woman. We were tight anyway, but this has given us one more reason to lean on each other. And her stepmother, whom I have yet to meet but likely will today, is a shining example of how family is not necessarily blood, but those who choose to be vested in you, and protect and defend you against all the evil the world has to throw at you.

Today I will be part of that shield for my goddaughter, not because I have to be but because I choose to be. I promised long ago to watch out for her and today I reinforce it, in a courtroom where she will watch her father, someone who shattered her notion of family, beg for a mercy he does not deserve.

We grasp at straws. I don’t even know what to ask for. But my daughter and I, we need something. Whether we will find it this afternoon, I doubt.

UPDATE: The sentencing was adjourned for two weeks. My goddaughter was distraught, but hopeful the delay means his sentence will be longer.

SECOND UPDATE: He was sentenced in federal court as originally expected to 168 months (14 years). My goddaughter was grateful for that given his age (61). Her stepmother was the amazing stronghold I had come to expect, and I thanked her for being the mother this young woman needed. And I learned he had a girlfriend – WTF?

On Jan. 21, when we expected he would be sentenced to no more than 15 years on the state rape charges, he instead was given 14 to 45 – essentially a life sentence.

“He’s in jail and will stay there for the rest of his life,” his victim told me. “The judge said he was a sick man and that he’s never seen anything like this before.”

I’m still rattled, but grateful she won’t be looking over her shoulder forever.

2 thoughts on “My friend is a pedophile”